This is the perennial question we face from our customers, and a very natural one to ask given that we deal in industrial and salvaged lighting and have very little to do with trains. Much to the dismay of the occasional excited enthusiast we still get turning up at the door. The name does however have railway related origins.

Initial take-up was slow, with even some big design houses finding it hard to re-imagine these reclaimed retro workhorses in a new context. We stuck to our guns and the sales started to drift in.  One notable early customer being Jamie Oliver who bought a couple for his own kitchen at home, often viewable over his shoulder on his subsequent TV shows.

In the process of setting up a website to market the racks we plucked upon a (we thought) witty name and went with it. By the time industrial lighting started joining the show a few months later we were up and running with the name Trainspotters, and it stuck.

The original luggage racks ended up flying off the shelves to the extent that we now produce a faithful British-made re-make, the length shortened slightly for convenience. See them here 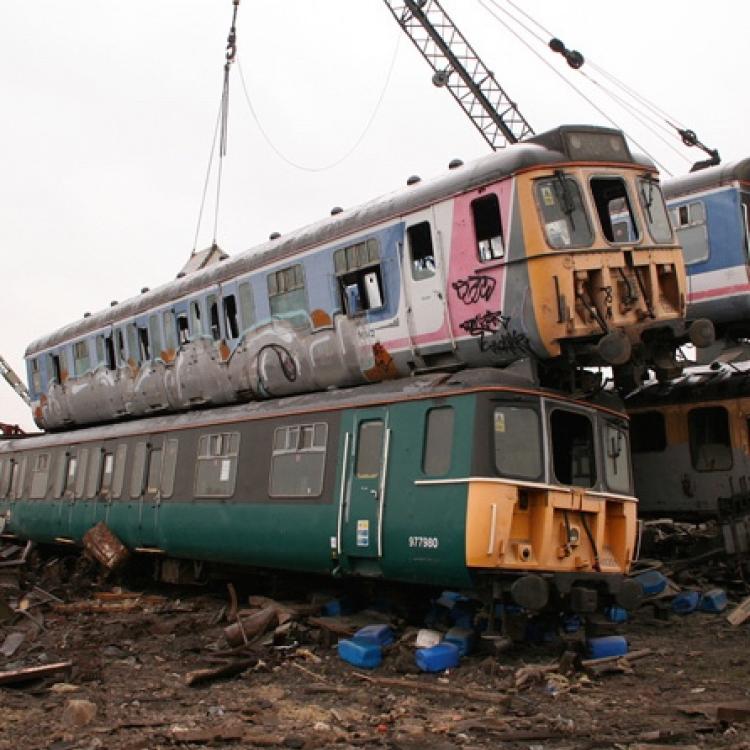 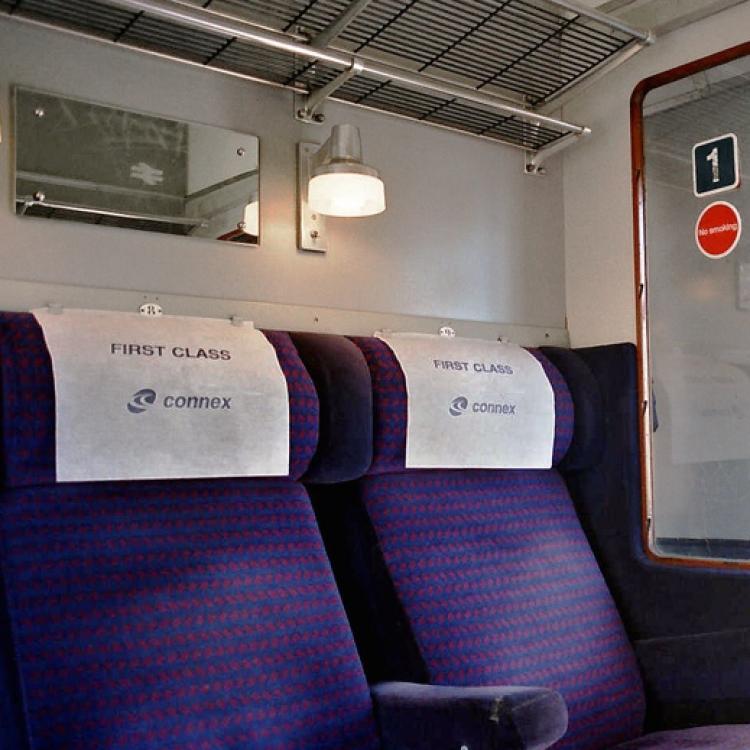 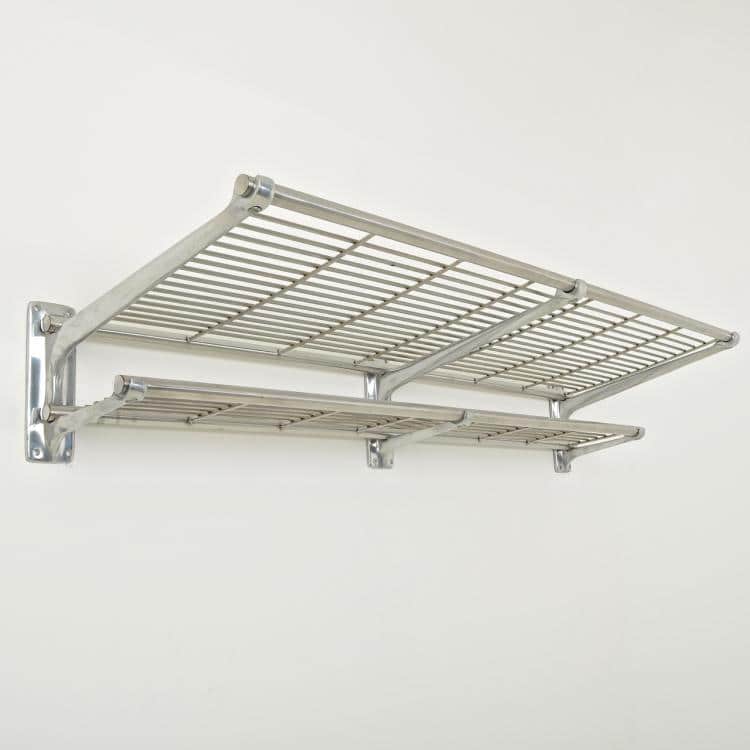 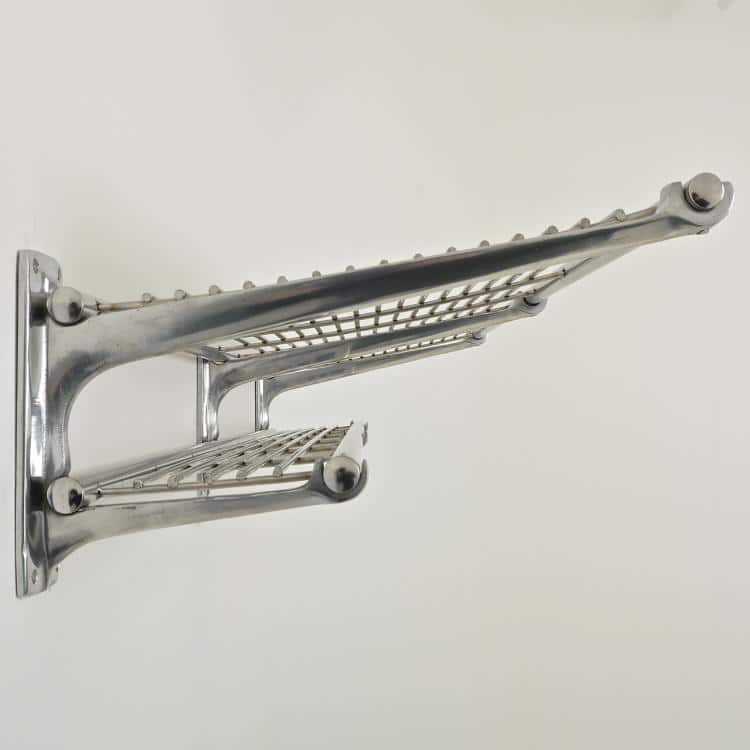 Feature
Posted in Trainspotters Blog.
Share
PreviousThe Dunlop Light – A Phoenix from the Ashes
NextWhere do we source our salvaged stock?